There are approximately 2 billion people in the world with no access to a savings account or who lack the proper identification to open a savings account. Due to the nature of modern money - which is controlled and printed by governments - these people have no way to save money for their future in a way that counteracts inflation of money printing machines.

Bitcoin is hope. The evolution of 21st century technology to create and govern money supply with no intermediaries is a miracle. Bitcoin is a non-governmental, multinational money that - although nascient - has the potential to transform the way that we measure value. It’s sound money - meaning that it holds it’s value over time - and it has a fixed amount.

Bitcoin is also widely exchangeable across the world, easy to transport and send in a permissionless system, and it has a known quantity - there will only be 21 million Bitcoin ever created. Since all anyone needs to hold and transact with Bitcoin is a mobile phone - I believe that this new financial system of cryptoassets built on and around Bitcoin can provide access to financial tools to people all over the world.

This is why I am currently working with United Council of Rising Nations and the Bitcoin Foundation on diplomacy and advocacy for Bitcoin adoption, fair regulation, and tax incentives for innovative businesses to be able to set up operations in these developing nations. Since June 2021, I have met with the governments of El Salavador, Honduras, Panama, Ecuador, and Guatemala.

I have also been working with a multinational DAO to build and promote Bitcoin Libre - a self-custodied Bitcoin and Tether wallet that works anywhere in the world and has the same great user-experience of custodial apps like Cash App or Venmo. 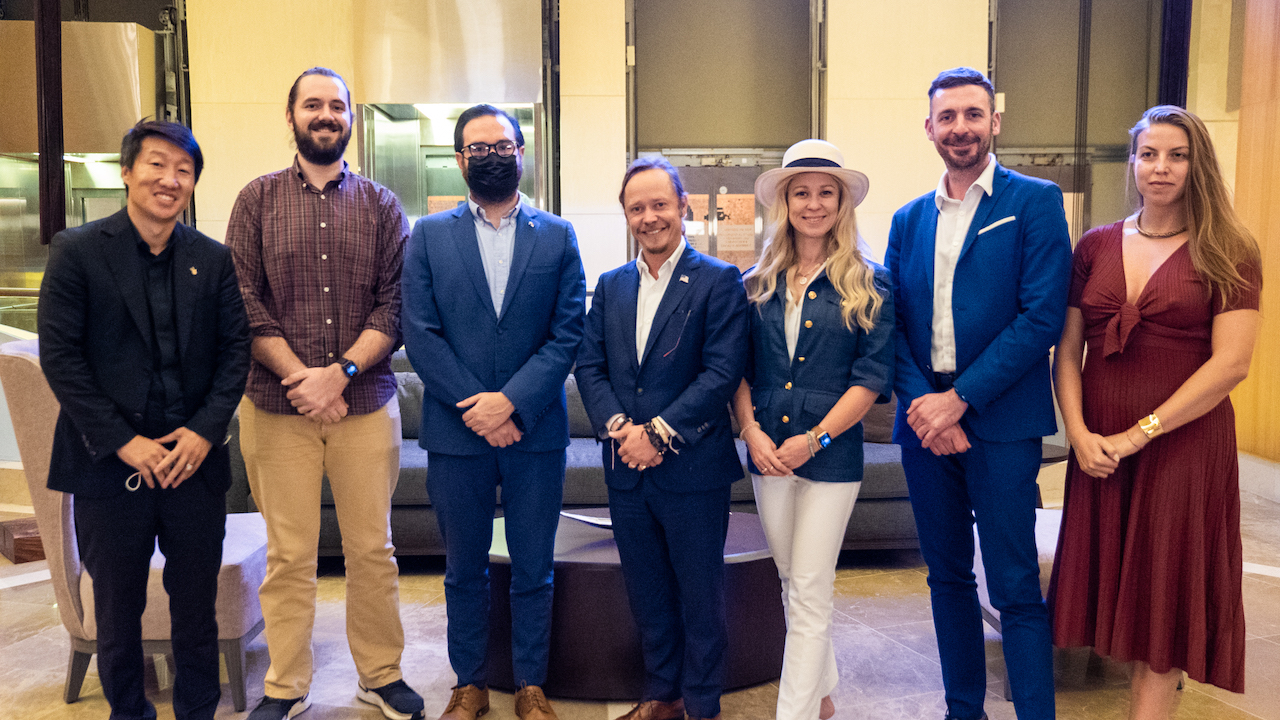 Meeting with Congressman Gabriel Silva to discuss feedback and ideas to support the legislation proposal he and his staff prepared alongside the local Bitcoin community - “CRYPTO LAW: MAKING PANAMA COMPATIBLE WITH THE DIGITAL ECONOMY, BLOCKCHAIN, CRYPTOASSETS, AND THE INTERNET”. We are working closely with their team on strategies for getting this legislation passed in Panama and using it as a framework for other nations. 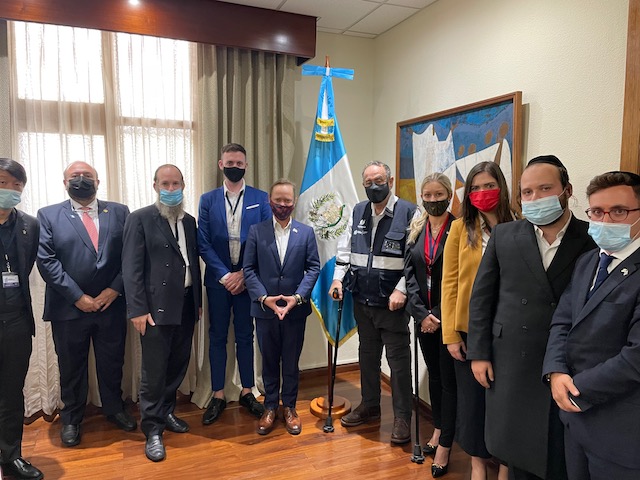 Meeting with President Alejandro Giammattei in Guatemala to discuss clean energy, Bitcoin mining, and financial inclusion in Guatemala. Guatemala has the largest population in Central America and is a major crossroad between Mexico and Central / South America. 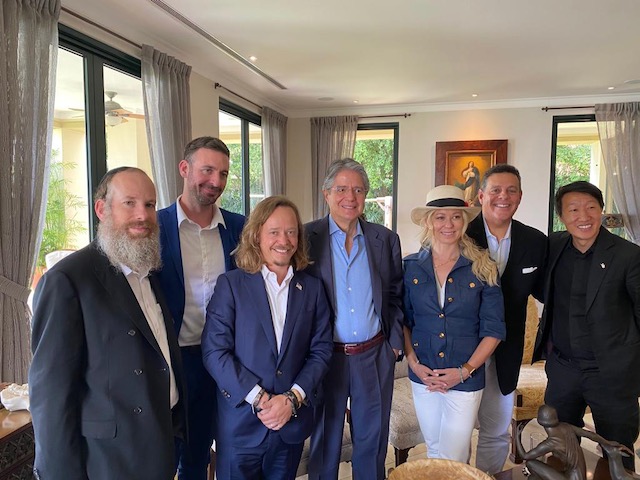 Meeting with President Lasso at his home to discuss Bitcoin and it’s applicability to Ecuador. Ecuador is the largest economy in the world based on the US Dollar - since 2000, the country transittioned from using their local currency (Sucre) to using only USD in their economy as local tender. 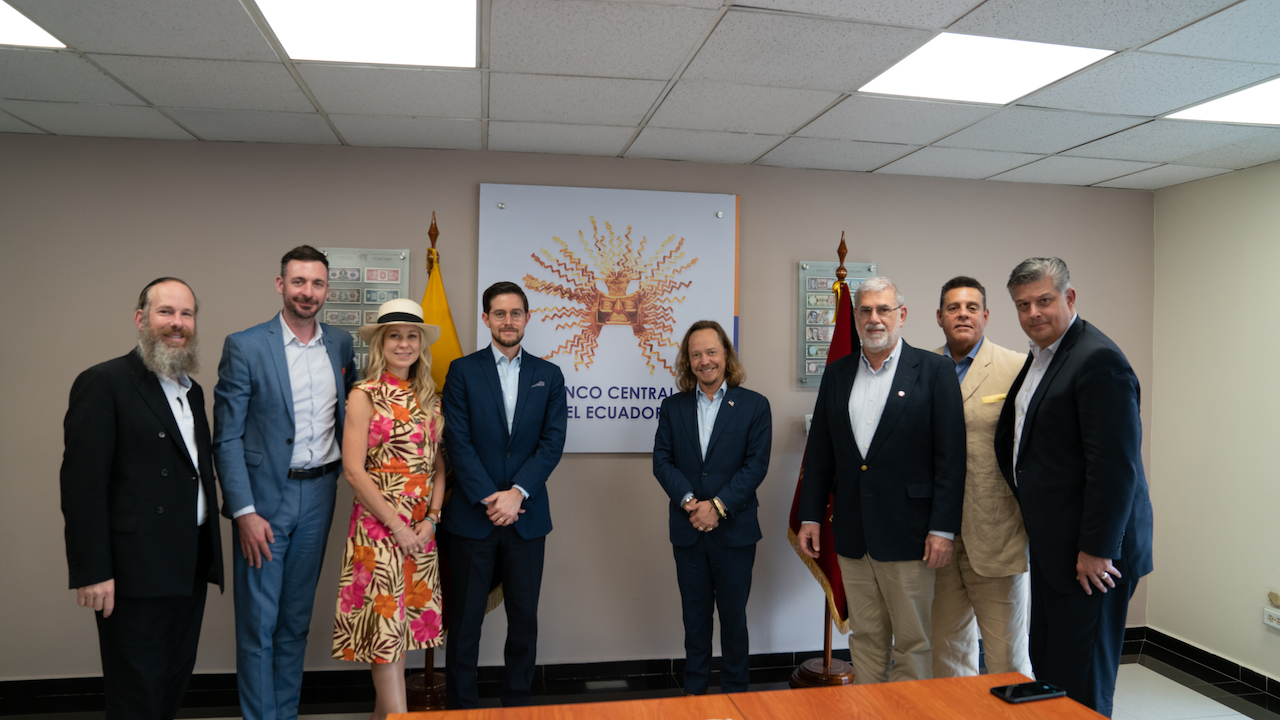 Meeting with Guillermo Avellán, Manager of the Central Bank of Panama and Alberto Dahik, the former Vice President of Panama and an economist, to discuss Bitcoin in the developing world, financial inclusion, and the evolution of the digital economy. 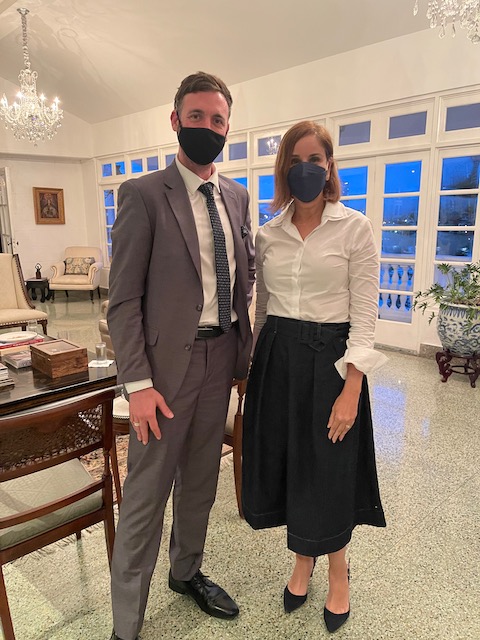 Visited the Palacio de las Garzas (Herons’ Palace) where the President Castillo and the First Lady of Panama live and work. I had the honor of spending an hour and a half with Mrs. Lorena Castillo discussing Bitcoin and the state of Panama regulations. We also met with many members of the government including Ministers of the Economy, Investments, Central Bank, the local Bitcoin community, and lawmakers working on the proposal for regulation of cryptoassets. 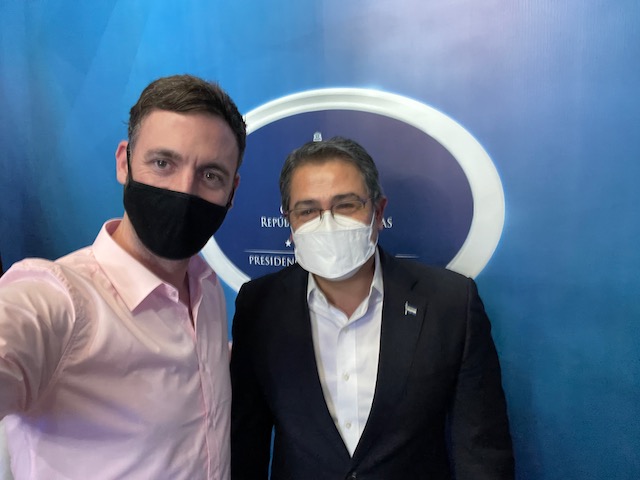 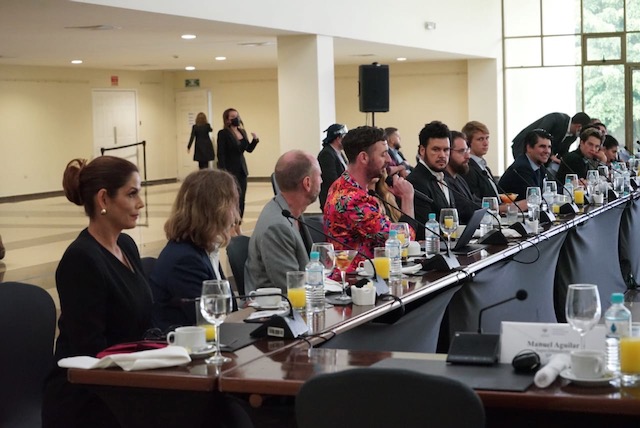 Discussions with the government to offer education, advice, and assistance with the implementation of their Bitcoin Law. I presented to the government on challenges and solutions of Bitcoin usability for the general population of El Salvador, and announced the Bitcoin Libre project. 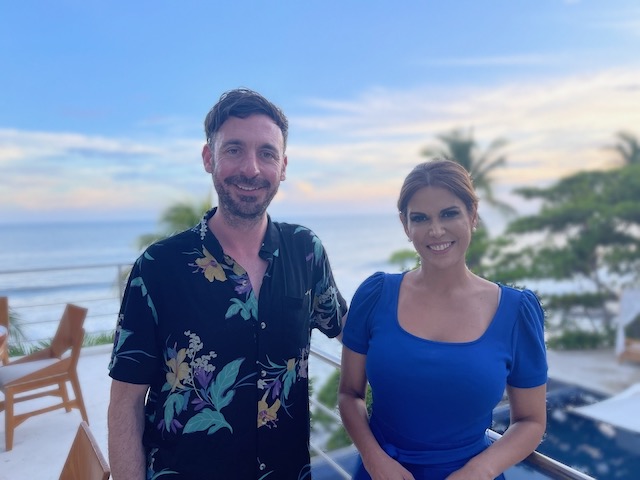 Milena Mayorga El Salvador’s Ambassador to the US invited an official delegation of industry professionals to come down to El Salvador in June, 2021.