This list contains most of the projects I have worked on since 2013.

Bitcoin Libre is a Bitcoin wallet that features instant transactions of Bitcoin with no transaction fees. This is a proof of concept for using “wrapped Bitcoin” on another blockchain. It’s a non-custodial wallet that can work anywhere in the world. Our goal was to build a “Venmo-like” experience to make Bitcoin really simple to use. The Bitcoin Libre app has no company, no equity, and will be funded and governed as a DAO.

In honor of the launch of the Bitcoin law in El Salvador, we conceptualized and produced an event in San Salvador. As part of this, we invited 23 local vendors to come and sell their textiles, shirts, jewelry, art, and food - using Bitcoin. We also had a small “Banco de Bitcoin” where attendees of the event could buy Bitcoin and the vendors could cash out Bitcoin at the end of the night for USD. I also co-authored and designed a drone show of 150 drones telling the story of Bitcoin in El Salvador.

Create your own decentralized community powered by tokens! Use SENSE tokens to customize your community channel, vouch for people you trust, and pump up content you want to promote. Earn SENSE for using the app daily.

At MakeSenseLabs, we call this Sense Chat (v2) since this is our second iteration of a decentralized messaging app. For this app, we experimented with community-empowerment via tokens. Daily “earning” of SENSE enables members to earn cryptocurrency by being active in the app and checking in daily. Chats are end-to-end encrypted. Anyone can create a community channel supported by custom deeplinks. The app uses SENSE tokens to enable community members to stake to vouch for other humans or to join channels, and to micro-tip other members via a “pump” while also promoting that content. Tech stack: (react-native, javascript)

Simple birthday gift for my Dad. He is quite into day trading stocks and he spends a lot of time looking up analyst data on a few websites. It’s quite repetitive so I built a little webscraper backend that reads info from a few different stock analysis sites and compiles them into a simple pwa that works on mobile. Tech stack: (react + flask + scrapy)

In quarantine, I found myself constantly testing my internet latency to see where my connectivity was good or bad during the constant Zoom conferences. I decided to build a very simple app to help myself and others test their connections… with a retro vaporwave theme. The MVP is live on the Apple App Store.

I have been considering various ways to monetize the app. I plan to continue to provide the app for free… or less people would download and use it. Retro Ping was built in Swift and it has no backend servers, so it is very low cost to maintain. I have been making some posts about building the process of building this over on the blog. Tech stack: (swift) 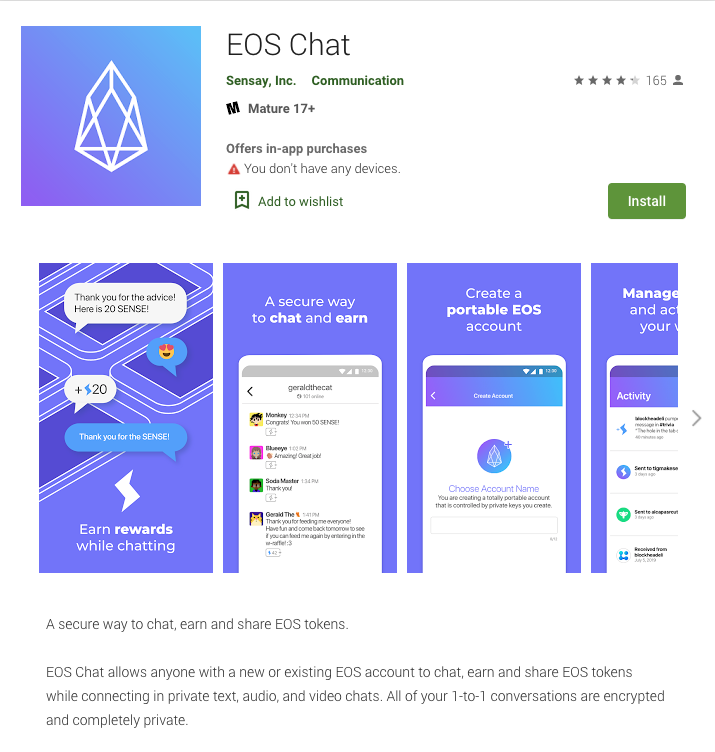 I joined as the CTO of Sense Chat - a decentralized messaging app built on the EOS blockchain. The beta app is live on the Google Play and Apple App Store.

EOS Chat leverages blockchain for accounts, authentication, encryption, and allows users to send tokens to one another with no middle man. It does not require a phone number to use, therefore it is entirely pseudonymous. Tech stack: (react-native) 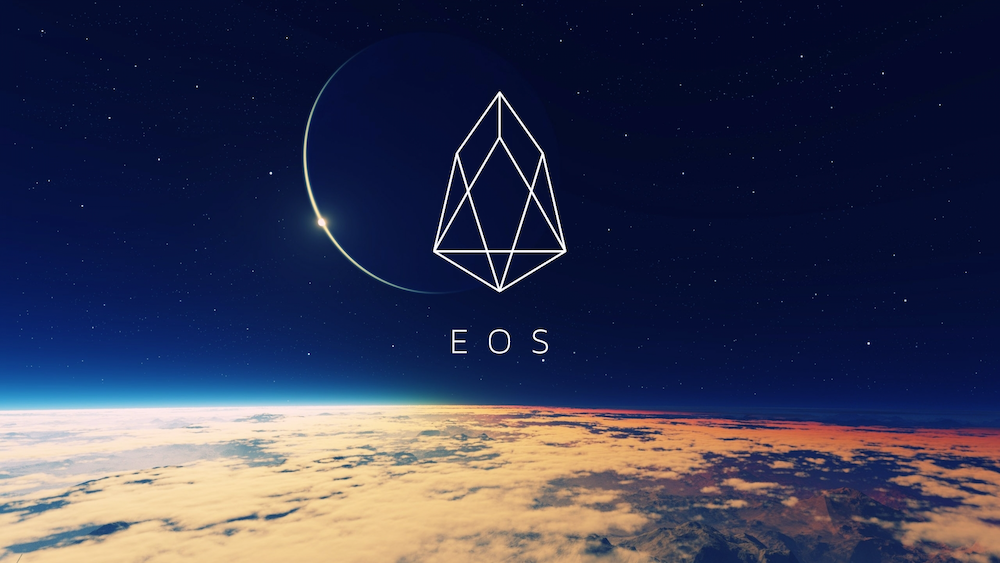 In preparation for the EOS Mainnet launch in 2018, I coordinated and worked with a international team of over 200 people on node architecture and security. I wrote tutorials, scripts, and articles about the launch as well as assisted many block producers in setting up their nodes on testnets. Additionally, I organized the community of block producers, coordinated feedback with Block.One and raised over $50k in donations from the Block Producers in the community to get a legal opinion in order to get EOS listed on major exchanges.

You can see my name with all of the other major contributors at http://eosacknowledgments.io. 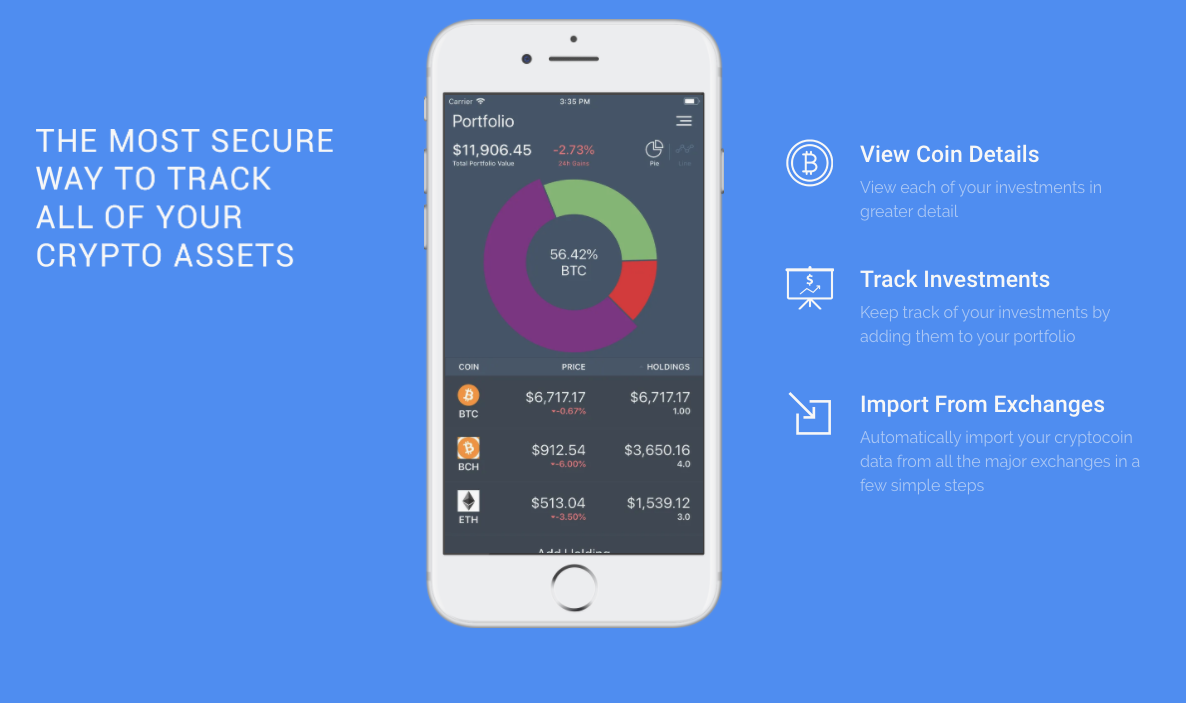 In April of 2017, while traveling in Japan and tracking my cryptocurrency holdings on a spreadsheet - I had an idea to build a better Blockfolio. We came up with the name Squirrel because they always know where their nuts are located. I did not trust the security and privacy features of Blockfolio and I had some ideas on how it could be done better - by enabling the holder to see what holdings they had in which locations. From wireframes to building and launching took about 8 months. The app is available on iOS and Android. Tech stack: (react-native, rails) 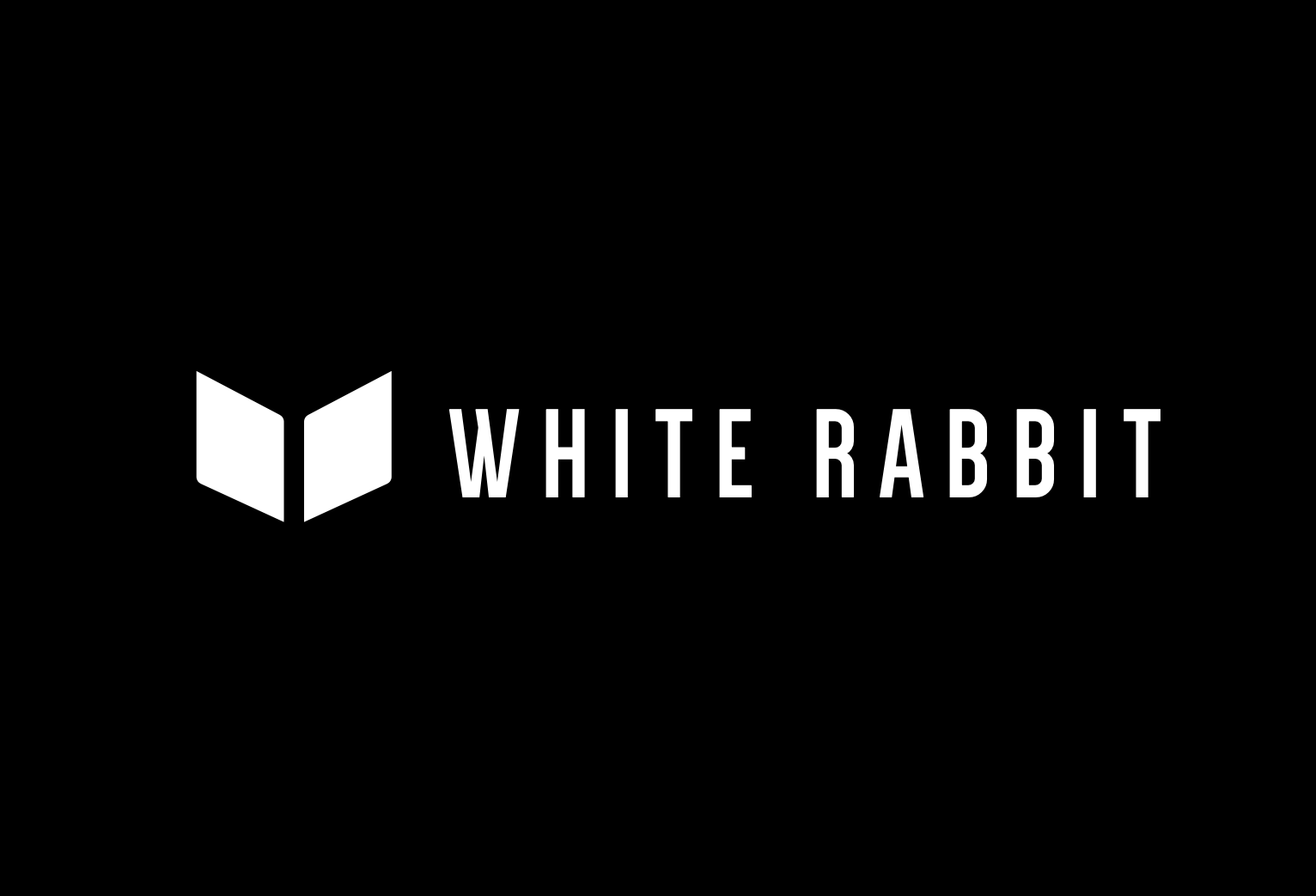 In February of 2018, we launched White Rabbit - an ICO tracking app and news website. We completed the project while working on Squirrel. Using rapid prototyping and leveraging React Native / Rails - from ideation to launch, the app and website were live in about 90 days. The app successfully pushed us into the center of the burgeoning cryptocurrency industry in Los Angeles. Tech stack: (react, rails) 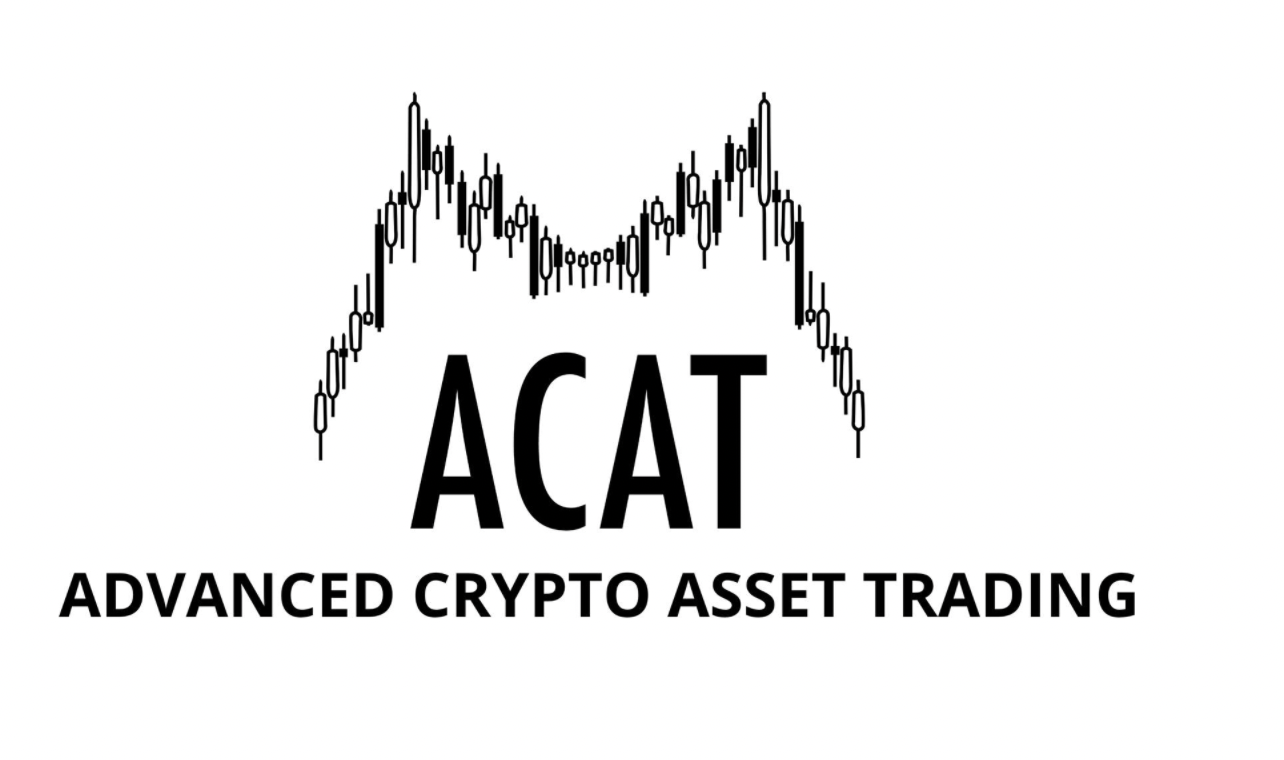 In 2017, I founded the Facebook group “Advanced Asset Crypto Trading” which is a the top cryptocurrency educational and information-sharing group. It grew to nearly 9k members in the first few months. In 2019, we officially passed the the torch of group ownership to the top contributor and lead moderator, Mike Matsumura. The logo still uses my 2017 design. 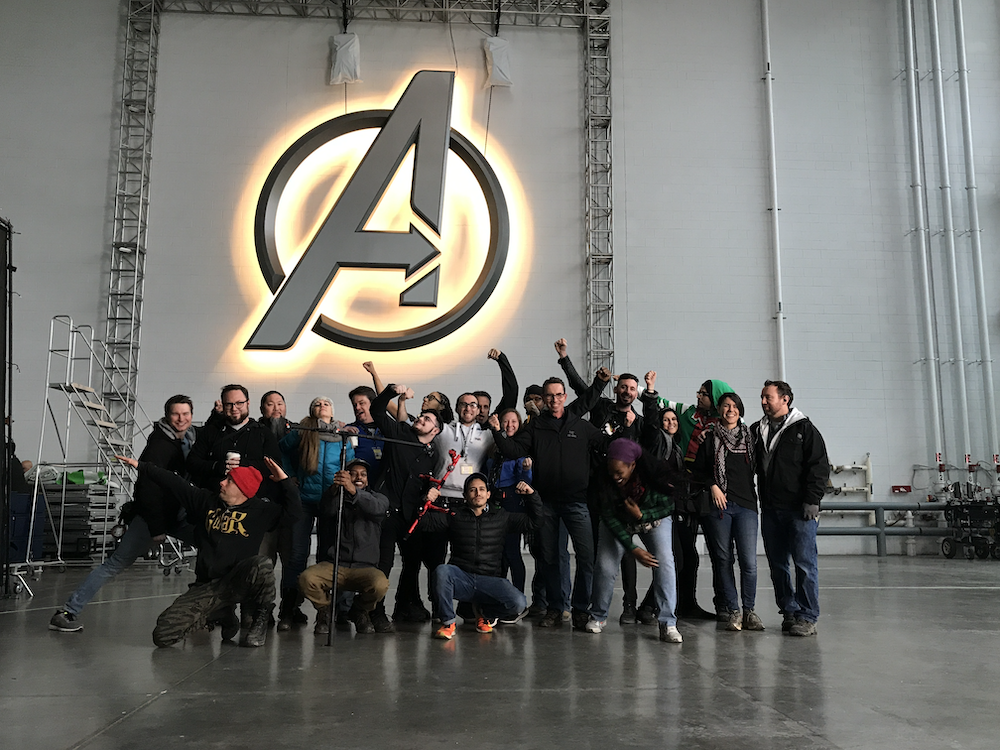 In 2017, I spent 6 months in Atlanta working on a project with codename: “Mary Lou” - one of the largest film productions ever. It was a dual production of Avengers: Infinity War and Avengers: Endgame. The motion capture team was facing some data transmission and security challenges on the live production, so they asked me to come down and help out for a few months. I got an IMDB credit for my work there. Tech stack: (Linux) 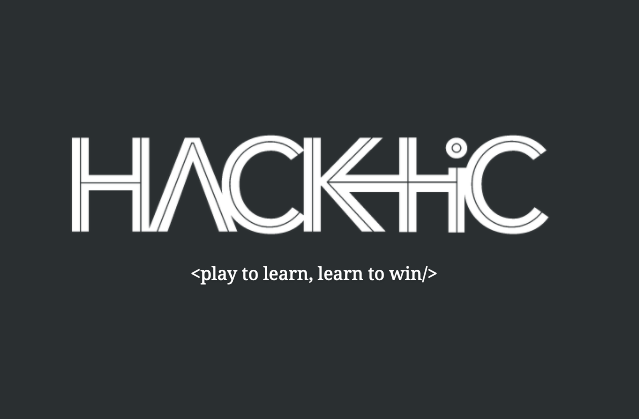 HACKTIC is a non-profit LAN + educational party called HACKTIC for techie youth to come together to connect and learn basic cryptography and Linux hacking skills by playing games and leveling up in their skills. We had several great events in LA during 2016 by partnering with technology teachers in Los Angeles. The goal of the events was to encourage and mentor young techies (such as Kyle). 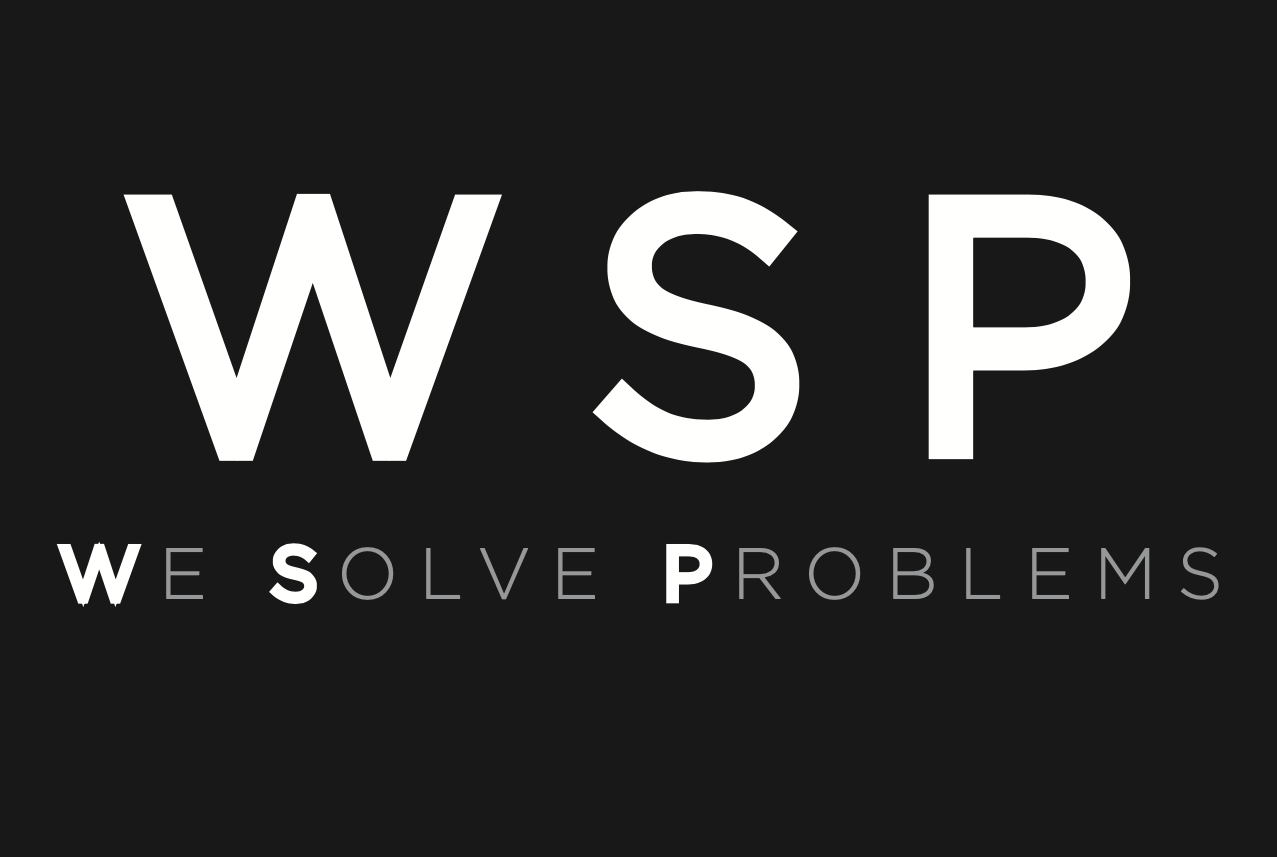 WeSolveProblems was designed as an organization for all of my consultant friends to work together to refer one-another work and also share the branding of an organization of approved vendors who solve all kinds of problems. The company grew mostly in the technology consulting and it acquired my previous IT consulting company - Rent-A-Geek, LA that I had started back in 2006. 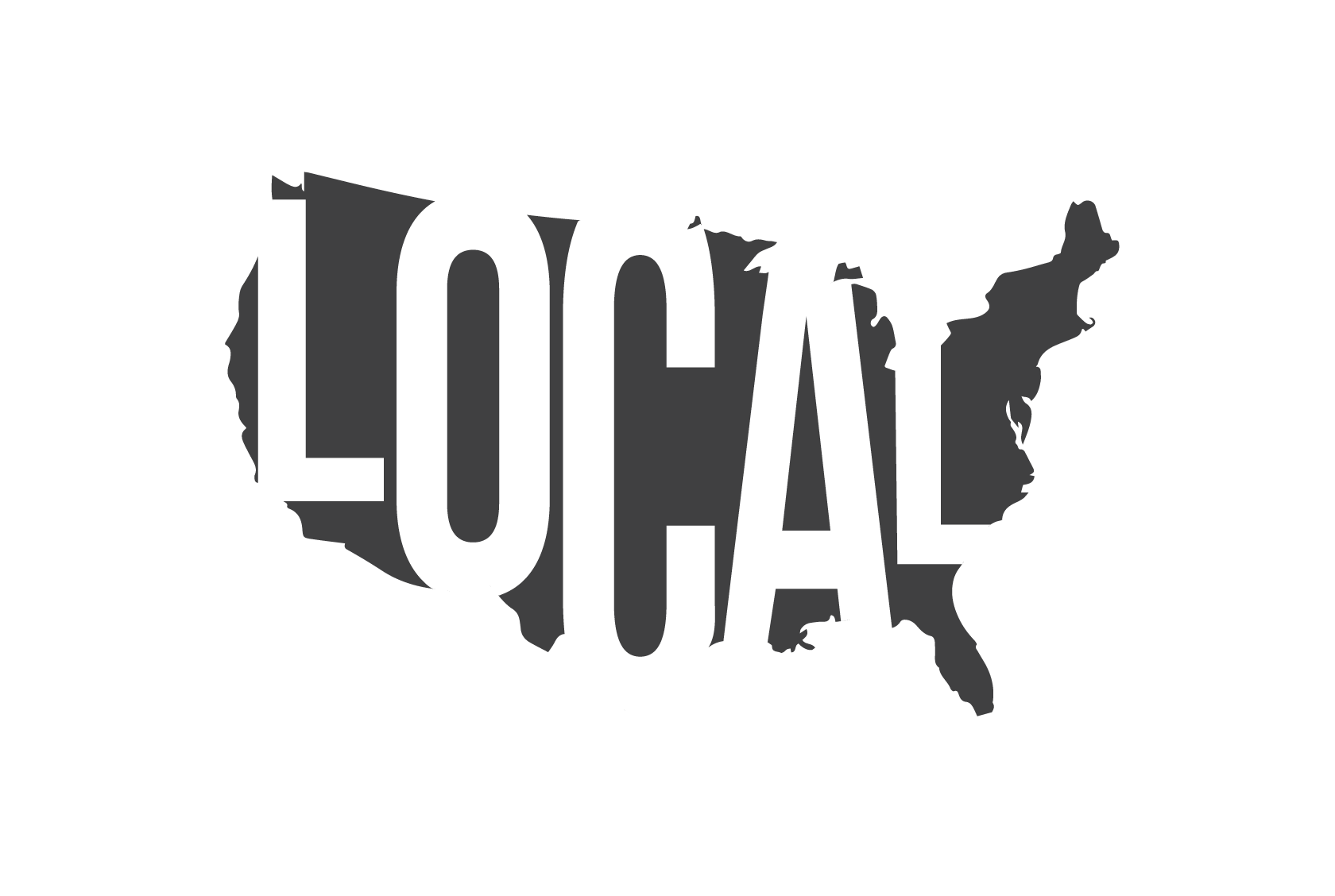 The idea of Project LOCAL is to re-brand the label “Made in America” as “Local" to make “Made in America” cool again… This would be a product database / label schema which would add transparency to where the product materials were sourced and where they were assembled.

Eventually, Project Local will create brick and mortar stores that sold US-produced household goods and goodies – like a Target / Wal-Mart store. However, instead of products made in China, Indonesia, Vietnam… These goods would be entirely produced in the US.

I designed and pitched this idea at an LA-startup pitch competition where I won first place. The judges told me that I was “cool as a cucumber while pitching” which seemed like a great compliment at the time.

Ashkaan Hassan and I co-founded NoLag.Hosting with Kyle Manning who was 14 at the time. Kyle wanted to start a hosting company to host VPS systems for game servers. We built out our own rack system with load balancers, power failovers, compute clusters, and storage using open-source hardware and software including pfsense and proxmox. Our datacenter is located downtown LA right across the street from One Wilshire in a top-notch tier 4 datacenter. 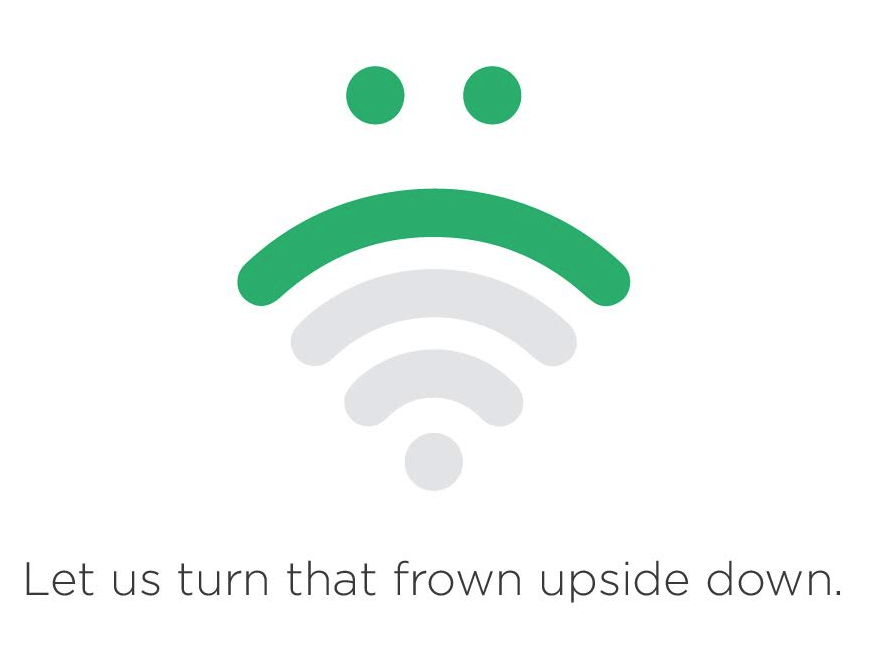 Ashkaan Hassan and I co-founded a network security company called Bulletproof WiFi which designed and configured firewalls and wireless access points for homes and businesses. As of 2020, the business is still generating monthly recurring revenue and it continues to grow. 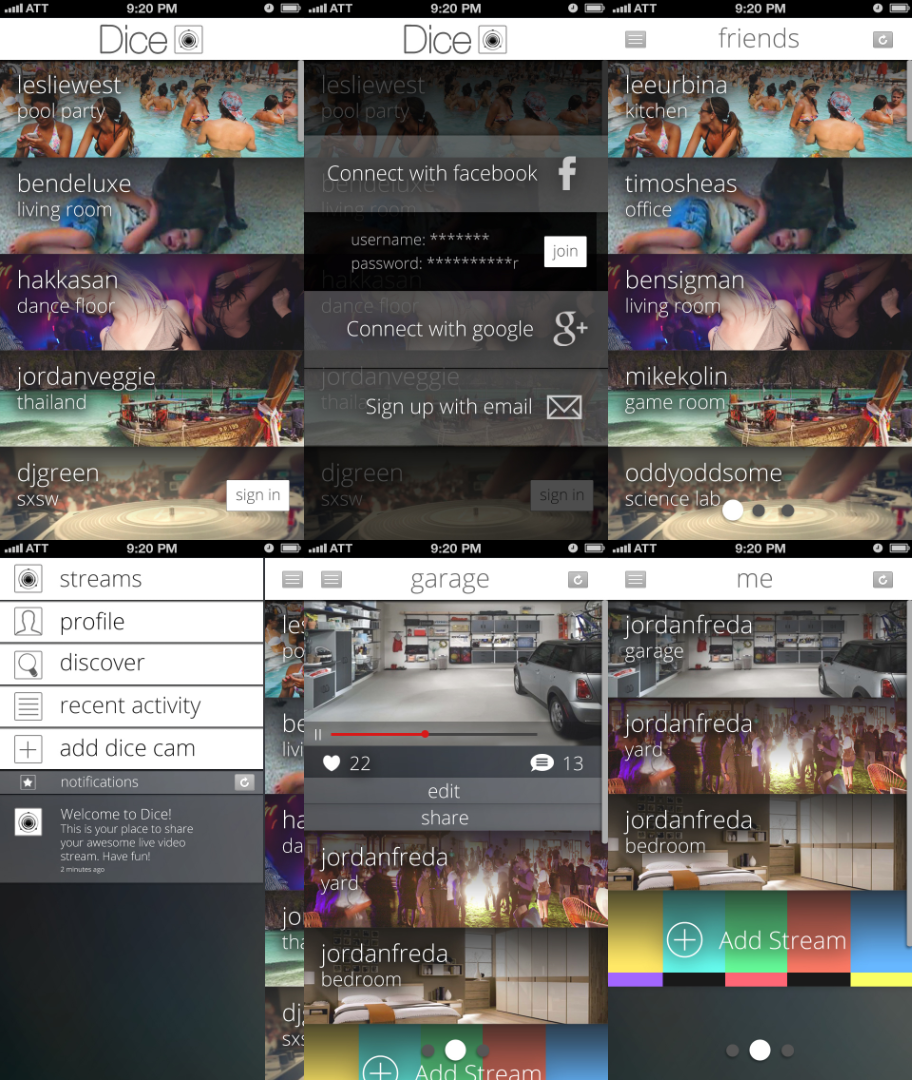 This was the first product I designed back in 2013. Dice was a small camera that could be placed anywhere to produce a “portal” where other people could watch your video stream in the Dice mobile app (UX visible here on the left). The idea was that you could either have a public or private stream. Users would be able to check on their pets, let people tune into their backyard party, or just use it as a security camera in their garage.

The small form factor of the camera is what made it unique - 3 inches by 3 inches. We had industrial designs, but we did not raise any money to build a prototype.

The designer of this project, Ben Lam, is a dope designer and an old friend. He reached out to let me know that he also has Dice on his portfolio here. 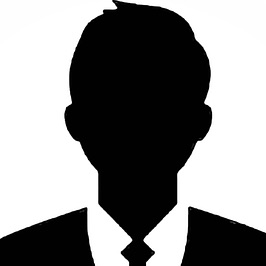 Collaboration with other techies on various projects. Worked on forums, intranets, and file-sharing apps. Conducted some seminars on security and email management techniques. Attended 2600 meetings. Attended first DEFCON in 2012.

Let's keep the internet safe and free? →→ Donate to the EFF!